Activities in Raiatea and Tahaa

Raiatea and Tahaa are two of the Society Islands in French Polynesia.

They are located in the southeastern part of the archipelago, near Bora Bora. Both islands are popular tourist destinations, as they offer a relaxed atmosphere, beautiful beaches and lush vegetation.

Raiatea is located a short flight from Tahiti with a very special history. It was the first contact and became a starting point for migrations to neighboring islands. The Taputapuatea marae is one of the most important archaeological sites in French Polynesia.

Marae Taputapuatea is, in Polynesian culture, the cradle of the Polynesian triangle from which all human life originated. It was built around 1200 AD and is believed to have been used as an astronomical observatory by ancient priests. Taputapuatea is a village on the island of Raiatea in French Polynesia. It was the first place to be colonized by Polynesian settlers

But Raiatea also has beautiful beaches, cliffs, valleys and mountains to discover. It is also known for the variety of tiare that grows only on Mount Temehani, which is difficult to reproduce: the Apetahi tiare, a 5-petal tiare.

The main activities in Raiatea are fishing and tourism. Some of the most popular tourist attractions are the Tiki Village Museum, the Faarumai Waterfalls and Mount Ootuaa or Mount Temehani (the highest peak on Raiatea). It is also possible to make excursions and tours of the island guided by a professional to discover its history and culture.

Water activities such as diving, jet skiing, lagoon tours and paddle boarding are available to keep you busy in the sun !

Tahaa is a small island in the south of French Polynesia, neighboring the island of Raiatea. According to the legend, the island of Tahaa, by the will of the sacred eel, would have been detached from Raiatea. Tahaa is composed of 3 spectacular valleys that give it a cloverleaf shape.

It has been nicknamed the island of vanilla because of the numerous plantations that are maintained every day by passionate professionals.

The island has several activities that you can enjoy during your stay. One of the most popular activities in Tahaa is snorkeling, which allows tourists to explore the rich marine life that surrounds Tahaa's coastline as well as the lagoon's excursions and its magnificent marine diversity. 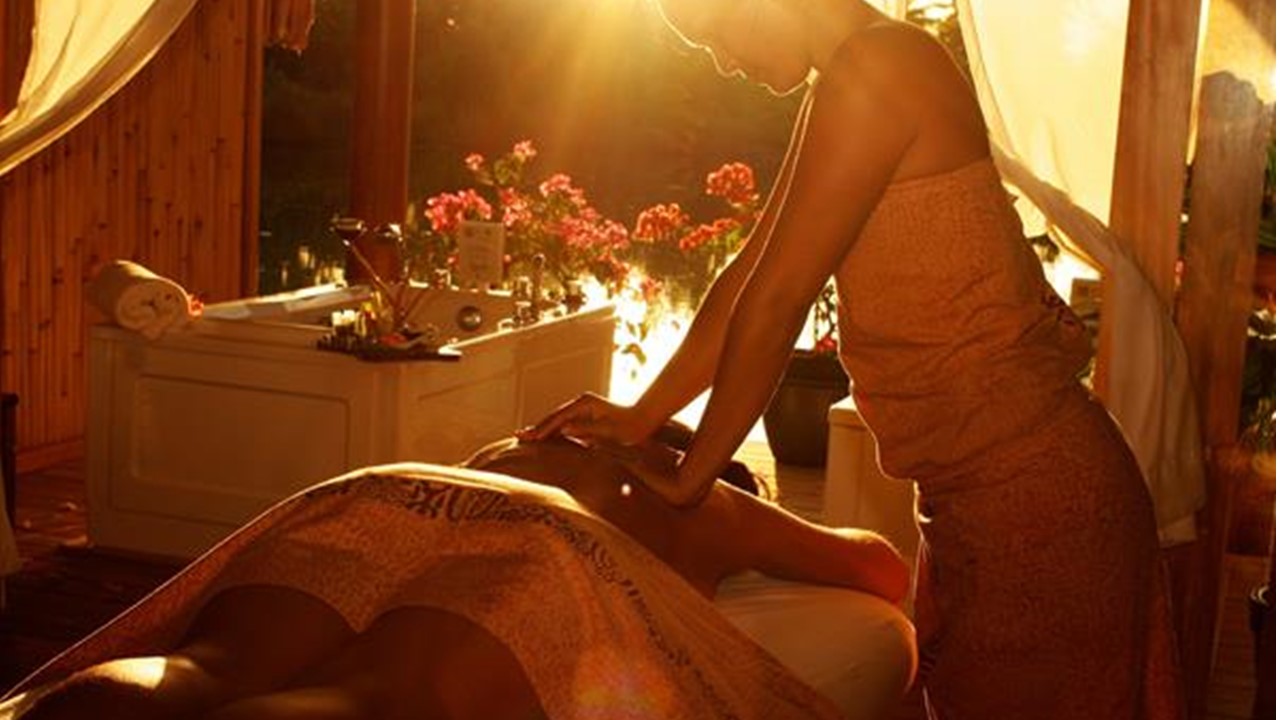 A true escape to a world of deep well-being and newfound energy! ... 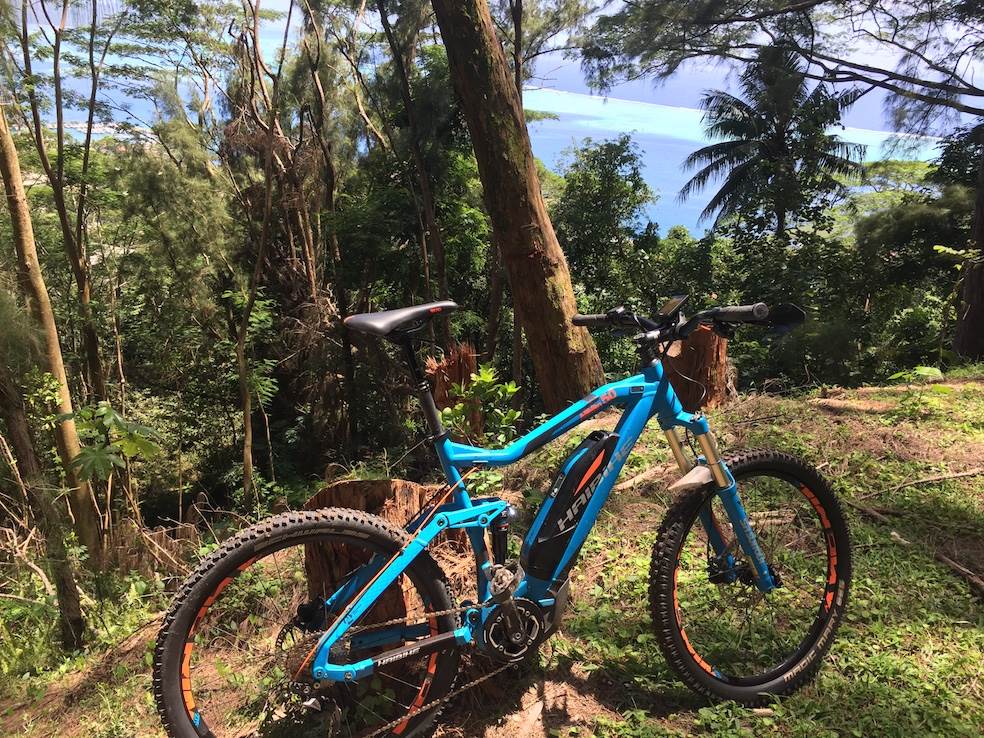 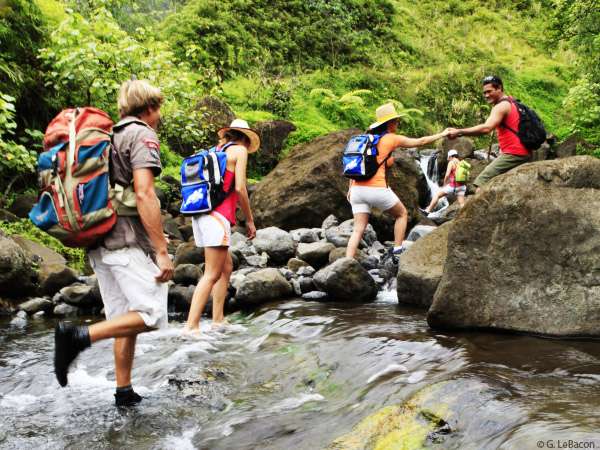 Discover Raiatea island through its green mountains and lush vegetation… ... 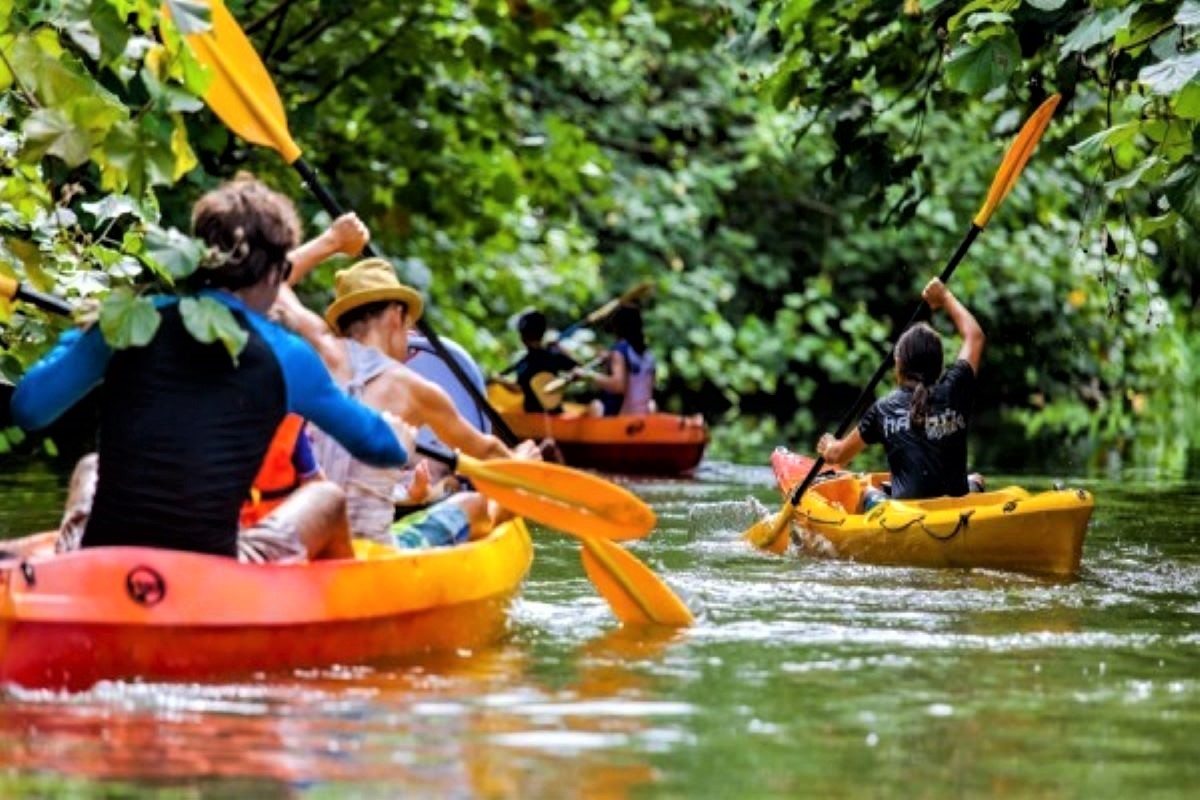 Kayak ride on the river in Raiatea

Explore and discover the Raiatea's river in kayaking ...

Check out all the activities on all the islands! 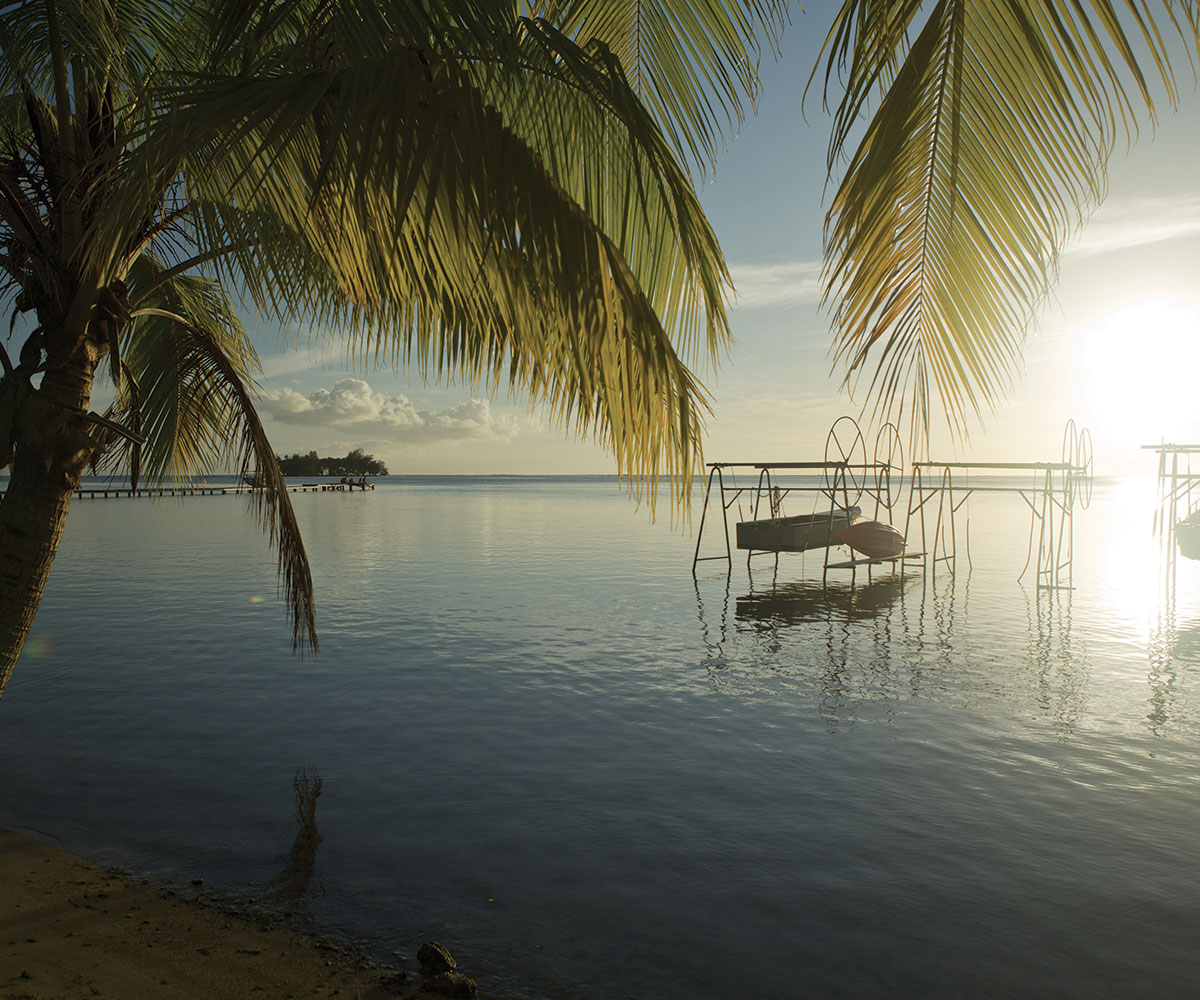 ×
0
Your Cart
Your cart is emptyReturn to Shop
Continue Shopping